Is a car a necessity or a luxury? On the individual level the answer depends of course on where you live and what you drive. If we look at the same question from the societal point of view the car has elements of both. There’s a dichotomy: a well-functioning society moves, but the externalities are unbearable. Taxation of cars and driving often reflect this. Driving is not price-elastic: the price of cars and gasoline have second to none effect to how much people drive. So it looks very much like a necessity, something that should be taxed moderately. But since there is a strong case for limiting driving, cars and their usage is taxed in many countries as a luxury, or a vice, in other words heavily. 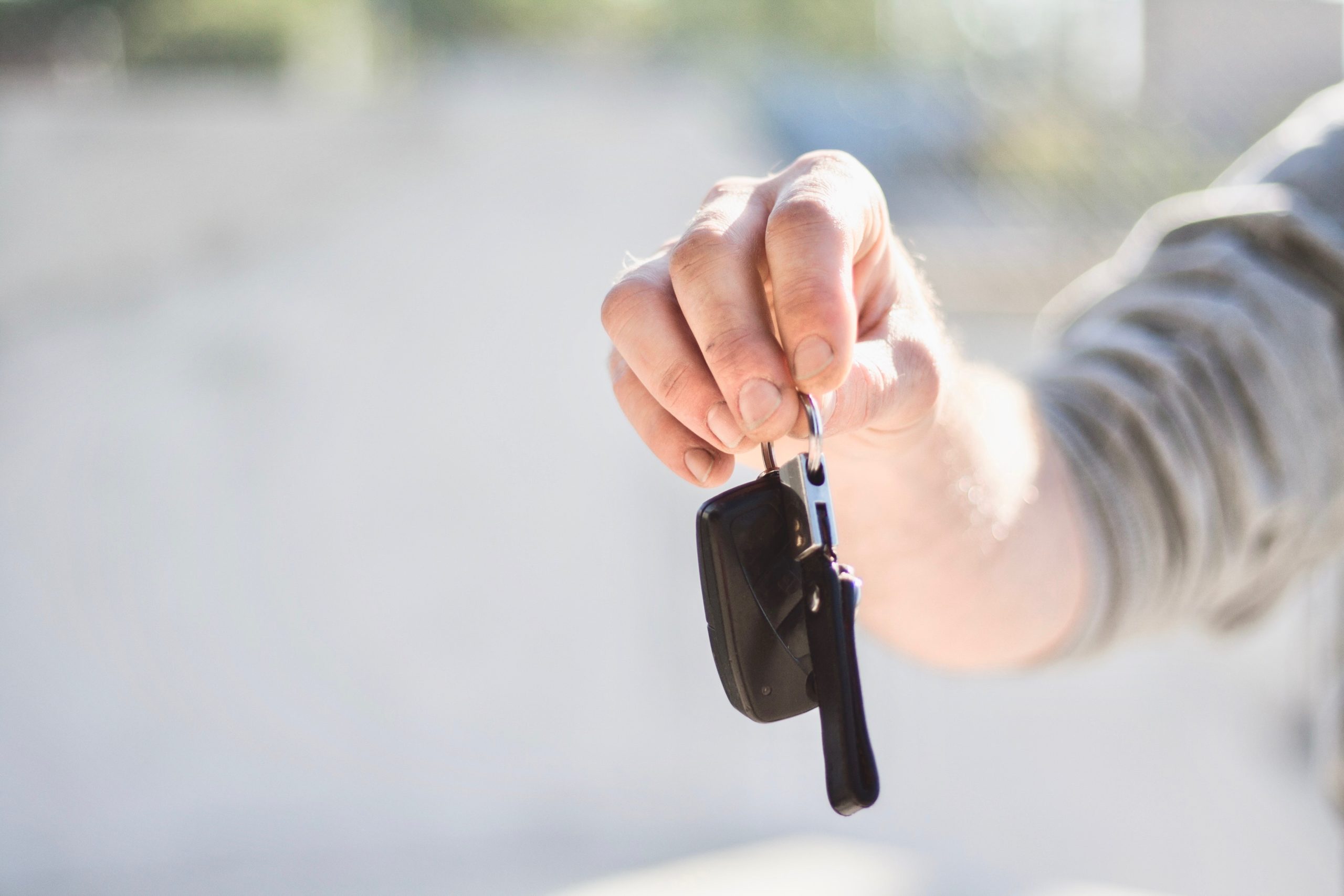 When we talk about MaaS and cars we tend to talk about climate change, congestion and family economy but we rarely talk about the national economy. If people give up their cars, what will happen to tax revenue? In Finland, the birthplace of MaaS Global, the government rakes in over 8 billion euros (2018) from taxes on road traffic (close to 15% of the revenue side of the budget). At the same time the public sectors spends roughly 3,3 billion euros on maintaining the infrastructure for all ground and water traffic in the country. Without taxes on traffic, the national budget would collapse. Cars and gas may not be as heavily taxed elsewhere, but the fiscal argument is an interesting one everywhere.

Currently MaaS looks like the most viable option to reduce the ever increasing carbon footprint of ground traffic. Electric cars alone will not do the job. If people simply trade their combustion engine cars to electric ones, the carbon footprint of building those cars will be huge, they still consume a lot of precious energy and the densely populated areas (where people increasingly live) will be even more congested than today.

There are several schools of thought regarding the future of MaaS. We, at MaaS global are pushing for an open ecosystem which we think is resource efficient and appeals to users. The city transport monopolies often push for walled gardens that they control. Then there is the idea that private ride-hailing companies should all have their own fleets (more congestion) and then battle it out in every city until one comes out on top and reaches a monopoly (private monopolies of necessities tend to become very expensive and very inefficient over time).

The technocrat in me – I’m a traffic planner by training – sees the logic in building a local MaaS service around the public transport offering that is already there. It’s efficient, easy to control and can lead to cost savings. But it may also lead into a fiscal catastrophe. All public transport is subsidised: from 20% in Amsterdam to 90% in some American cities. If we decide to move from transportation that makes money for the public sector to transportation that needs money to run, we must take the fiscal implications of that very seriously.

The MaaS ecosystem we believe in at Maas Global behaves differently. Our thinking is not based on what the engineer thinks is efficient but on how the public behaves. Just look at how people love their automobiles. This is not a rational world. People want choice, variety and a touch of luxury every now and then. And we should remember that only a clear minority, in many cases just 20% of the trips taken with private cars are commuting-related. People do not own cars to get to work, they own them to live the life they want. Varied needs like this are best met with a robust private sector offering that complements a well-run public sector backbone. This is a MaaS ecosystem I believe in.

Going back to my initial pondering on luxuries, necessities and taxes: as long as the private sector is involved in producing a variety of services to the end customer and as long as an element of fun and luxury is available, transportation is taxable. Taxes do not work well as incentives in the world of transportation, but they do work as a way to help to collect the revenue side of public budgets. Many of  the emerging transportation services must be so lucrative, that they can be taxed instead of having to be subsidized. The challenge is to build mobility that is not based on car ownership, not even an alternative to owning a car, but something that beats owning a car hands down. That’s when the real change will come. And that’s what’s needed to keep traffic economically sustainable.

Third-party cookies that help us analyze and understand the website to improve the user experience for all users.