When you are scaling a company as a founder, some of the most important escalation happens in your head. You begin to understand that what you have set out to do is not only possible, but can be so much bigger than you thought. What was once a dream becomes an actual possibility. In parallel with this you begin to understand what it takes to seize the opportunity. The audacity, that is necessary at the start, must give away to humility before the gigantic effort that is needed.

After three years of captaining MaaS Global, I am now certain that what we are attempting is doable, and even more interesting than at the start. But I also know that it is going to take everything we’ve got and more to make it.

The need for MaaS is the same all over. There is a growing quest for an alternative to a private car that produces the same experienced freedom. And people do see that the buses are there; the trains, taxis and scooters and bikes are there, and that it does not take a huge hardware investment to start fixing the transportation challenge, but rather a holistic, smart user interface. And when they start picturing that this could be a globally roaming service, they are easily sold. So, we’ve got folks cheering, but they have no idea how hard it is to make MaaS happen. Expectation management becomes crucial. 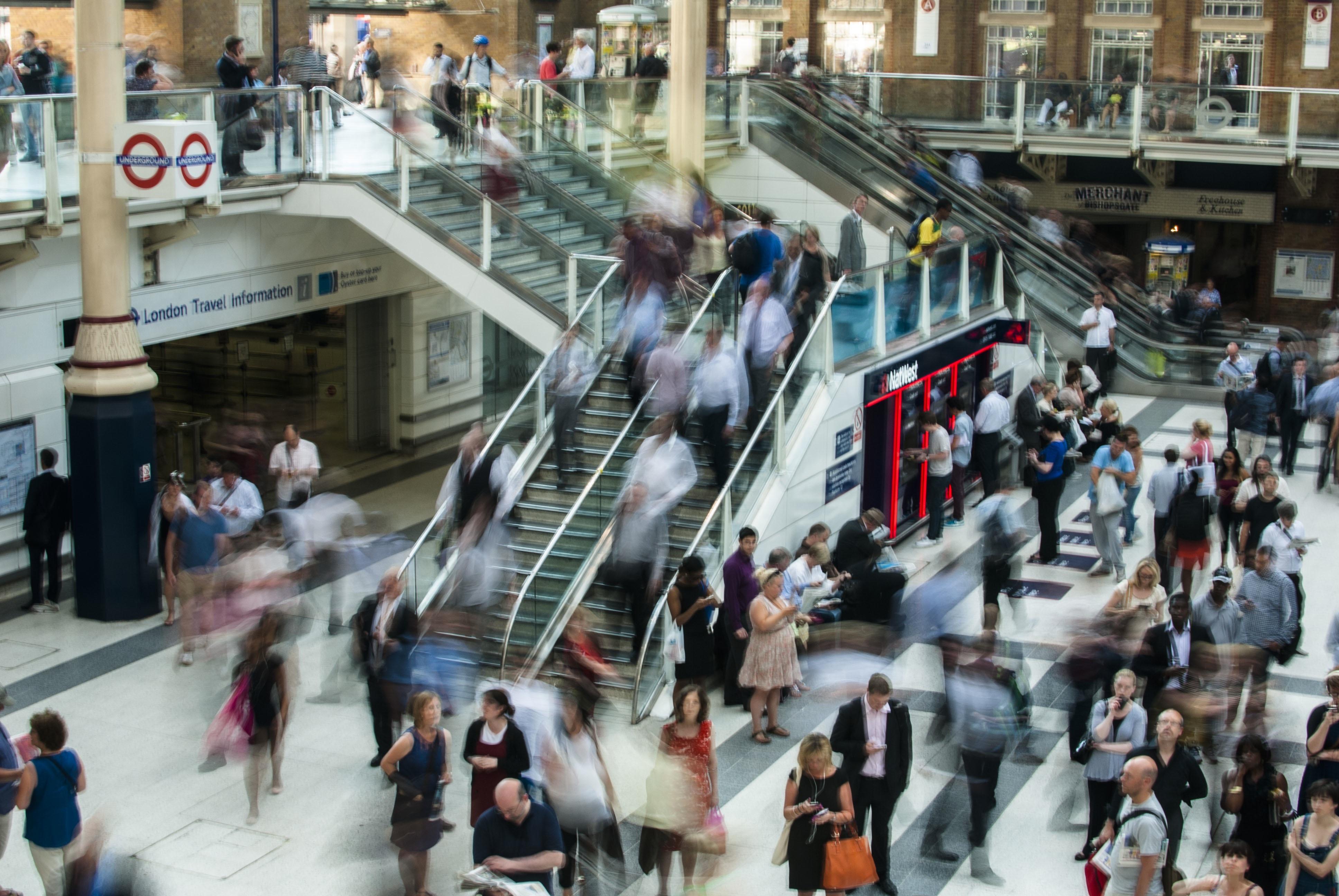 The way I look at building MaaS Global is that we are simultaneously scaling on two axes and the magic is in synchronizing them. One axis is our own capabilities, mainly the technology we are developing, and the other axis is our partnerships, the cities and the operators that own and run the vehicles. Our tech should adapt to different environments but should also produce a uniform user experience. We should treat each partner as a unique relationship but be able to bundle their services into one. Synchronizing the outside speed (partners) and the inside speed (tech) is at the core of our challenge. To succeed in this, we, as the agile tech startup we are, must grow up to be a great customer care organization.

MaaS Global is different than most digital growth companies because we do not control our production and we operate in the physical world with real humans. It sounds charming when we are called the Netflix of transportation, but there is a big difference between us and them. They produce many of their shows themselves, we only produce the interface, not any of the services. MaaS Global is by no means in a dictating position. Recently we received a negative review for our new package, Whim Weekend, because a summer intern at a car rental company had not been briefed about the deal with us and the Whim user did not get what they wanted. This was once again a reminder that the last mile of what we do happens in the real world with real hardware and real people.

Nothing in this world was built for MaaS. In theory, Great Britain is great for MaaS, because aggregation is enforced by the law. In practice it is almost impossible because the law also says that every travel and price option must be shown to the customer. When our service Whim bundles a multi-modal trip, the whole idea is that it shows the best option, and does not jam a busy customer’s bandwidth with all possible combinations. In another European country our sales almost struck a fantastic partnership deal with a countrywide taxi app, but in the end realized that their otherwise fantastic service could not show location data. This would make it impossible to deliver the service level we are committed to.

Making MaaS work does not mean just tweaking the app. We must tweak the world too, the way our partners cooperate and the way business ecosystems are structured. That is of course difficult and when our partners, cities and operators, realize this, there is a temptation to build walled gardens and make exclusive deals. This does not serve true MaaS, a roamable, inclusive, efficient and global future for transportation.

The Winner-Takes-All business model, that most companies in Silicon Valley swear to, aims at monopoly, tying customers to exclusive deals that hinder innovation, limit services available and become costly in the long run. To keep MaaS moving in a direction that truly benefits the customers and the cities they live in, I suggest we all aim at making deals quickly, but stay away from exclusive contracts.

So if synchronizing partner processes and our technology is the core challenge, what about the cultural differences? Initially we thought that would need a lot of work and therefore built a diverse workforce in which over 20 nationalities are represented. It was a good move because it resulted in an enjoyable workplace, but what we have learned is that it is not so much the differences between nationalities than the differences between operators that take time to work out. The challenge is not opening offices in Singapore and The Netherlands. It is cutting through the  cultural differences between a bus operator, taxi company and scooter startup.

A somewhat funny detail is that all the countries where we have opened offices or that we have talked to, have described their cultures as particularly conservative. Every time I hear this it brings a small smile on my face and I think back to when the first automobiles were introduced in the 19th century. I wonder how many said then, ‘Of course this works in The US, they are so modern there, but here we like our horses too much to adapt.’

When there is clear and present urge from the public, it is not a question of if, but a question of when. The world of transportation is going through disruption that is technology-enabled but fundamentally demand-driven. Based on all the signals I see and hear, MaaS has moved onto the when stage.

Third-party cookies that help us analyze and understand the website to improve the user experience for all users.